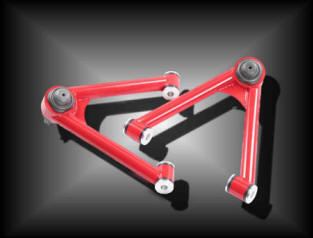 (Review it) Love it
Wishlist

New! Custom HydroCoating available. Carbon Fiber, Kryptek Typhon, Proviel Reaper, Skullz, Diamond Plate, and more. Custom base coatings available too to create patterns like blue, red, yellow or other carbon fiber. Give us a call if you'd like to talk options, as there are many. We can even custom coat your exisitng parts to match.  Interior, suspension, engine compartment, etc. 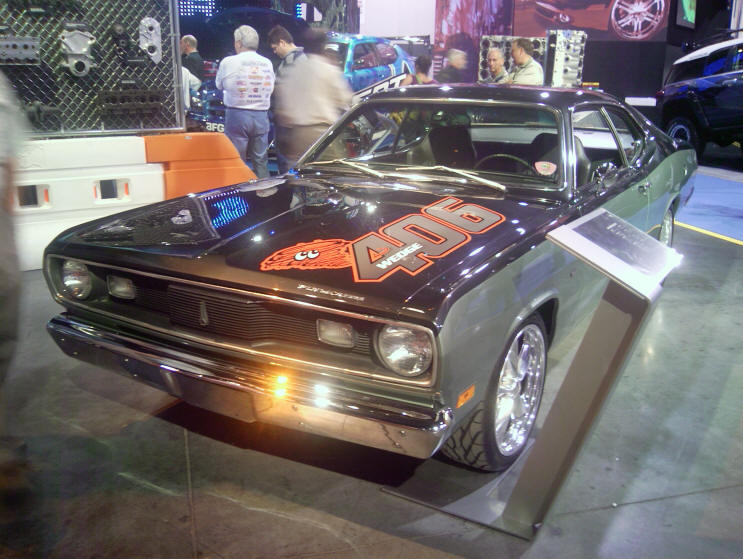 Be the first to add a review for this product 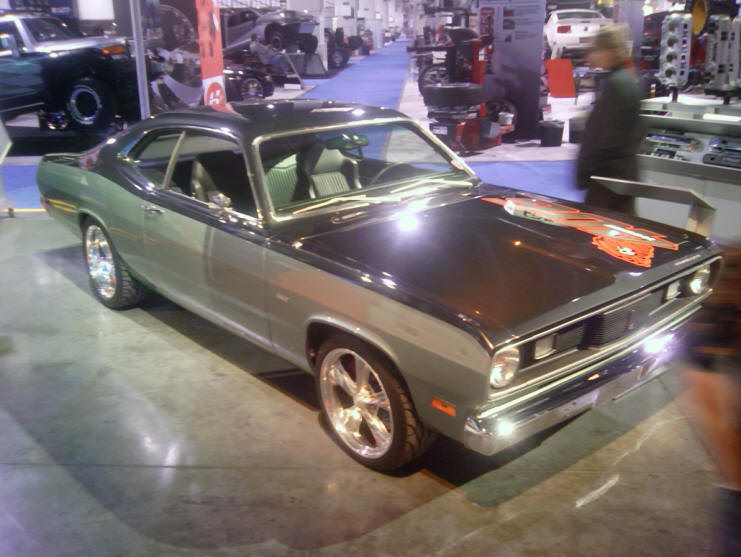 CONFIGURE FOR YOUR APPLICATION